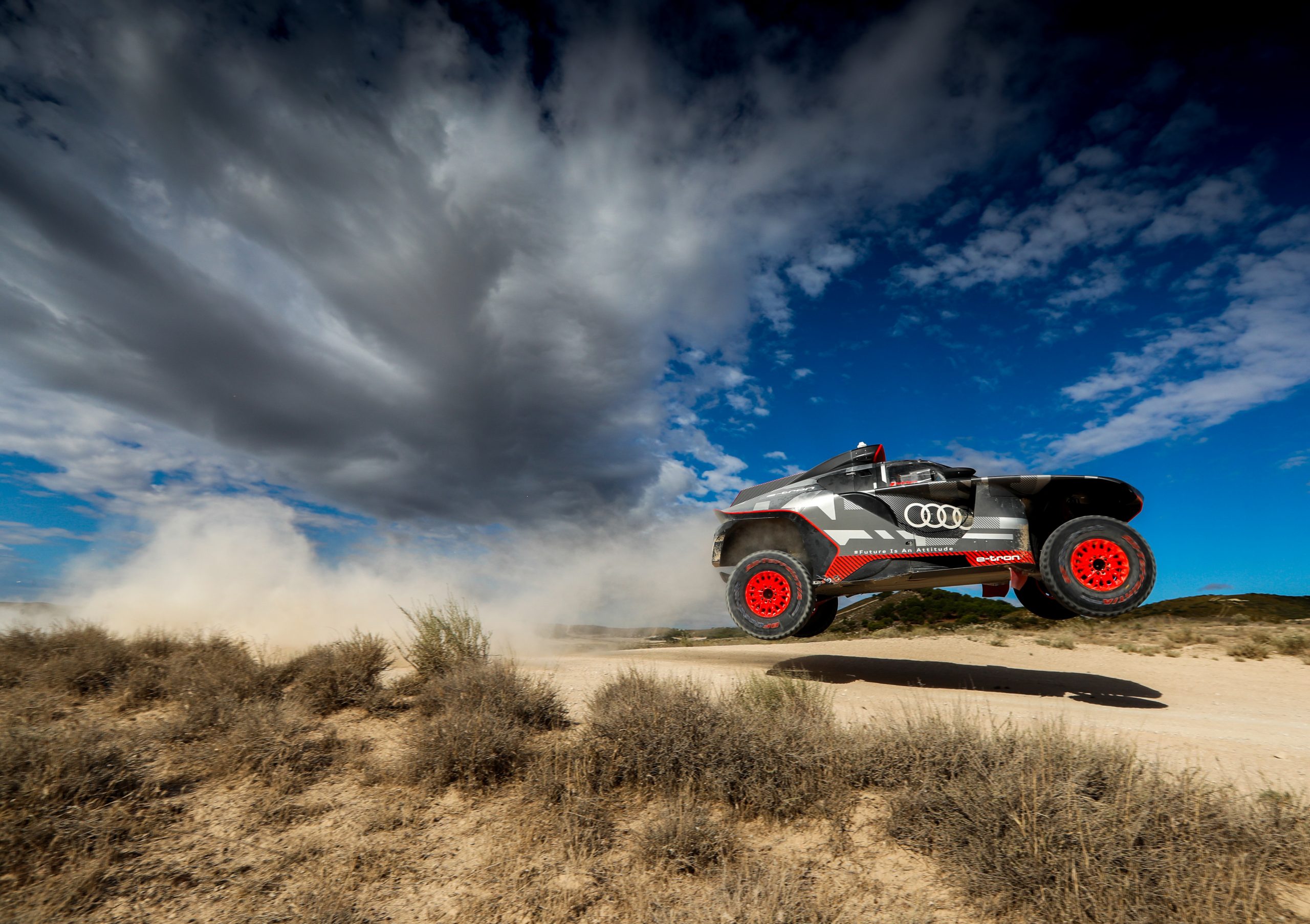 Three of the world’s major carmakers – Audi, BMW and Mercedes-Benz – are leaving Formula E racing as they look for the best way to highlight their drive into a future of electric road cars.

Audi is heading to Dakar in the desert, BMW is concentrating on showroom newcomers, while Benz has yet to reveal its plans beyond the end of the 2022 season of Formula E.

Their change of direction is typical of car companies, which often desert a competition category – as BMW, Honda and Toyota have exited Formula One in recent times and Nissan left Supercars racing – once they have done enough winning or, in the notable case of Toyota and Nissan, fail to hit their targets.

BMW says it has “essentially exhausted any opportunities for technology transfer” between its Formula E project and production cars.

Audi has shifted its focus to the Dakar Rally with a battery-electric buggy, after previously leading the world into all-wheel drive rallying and dominating at Le Mans with diesel-hybrid power.

“Mercedes will reallocate resource away from its ABB FIA Formula E World Championship program and towards applying the lessons learned in competition to product development in series,” says the third German brand.

Formula E still has support from some car brands, most notably Jaguar which has recently renewed Kiwi driver Mitch Evans, but it has yet to create a true cut-through in motorsport. Instead, it’s the off-road Extreme E category – where Australia’s Molly Taylor is starring – that is providing a new appeal.

According to Mercedes-Benz, it has learned everything it can from Formula E after claiming the latest teams’ and drivers’ championships, which is why it is leaving at the end of the upcoming 2021-2022 season. Perhaps surprisingly, it is showing renewed commitment to Formula One as grand prix racing prepares for the next generation of hybrid powerplants from 2025.

“In motorsport, Formula E has been a good driver for proving our expertise and establishing our Mercedes-EQ brand, but in future we will keep pushing technological progress – especially on the electric drive side – focusing on Formula One,” says Mercedes-Benz board member, Markus Schafer. “It is the arena where we constantly test our technology in the most intense competition the automotive world has to offer – and the three-pointed star hardly shines brighter anywhere else. F1 offers rich potential for technology transfer . . . and our team and the entire series will achieve net-zero status by the end of the decade.”

For Audi, motorsport is still critical to its brand building and it believes it can advance its electric credentials in the Saudi desert for the next running of the off-road classic.

Its new hero is the range-extender hybrid called the RS Q e-tron, which is fully electric but has an onboard combustion engine to re-charge its batteries in the desert. Ironically, the motor-generator unit fitted to both the front and rear axles is the same one developed for Formula E. Audi says the car’s battery weighs about 370 kilograms and has a capacity of around 50 kiloWatt hours.

“We want to usher in a new era at the Dakar Rally, while testing and further developing our e-tron technology under extreme conditions,” says Julius Seebach, Managing Director of Audi Sport.