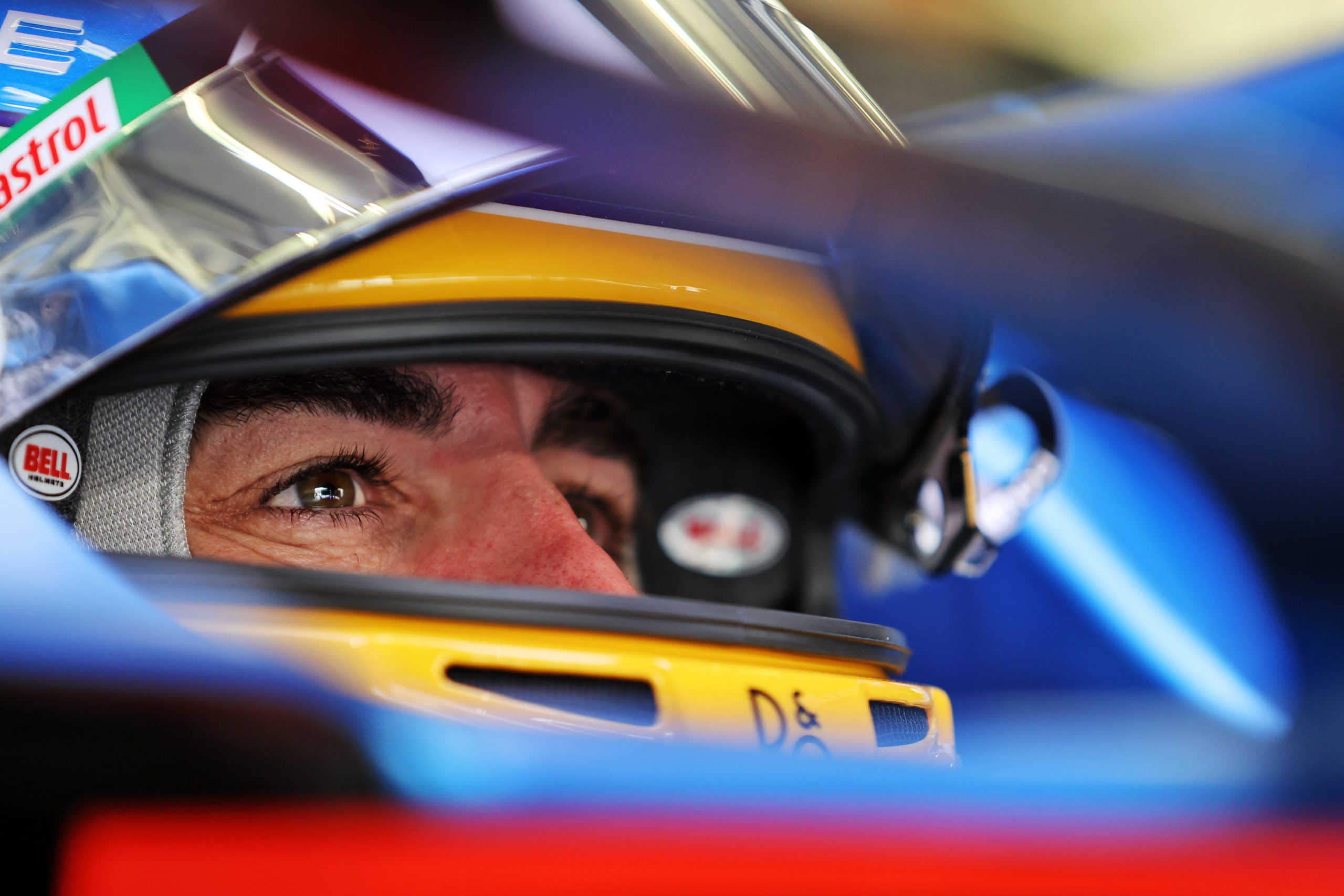 Oscar Piastri will be waiting until at least 2023 to graduate to Formula One after Fernando Alonso extended his contract with the Alpine GP team.

Piastri is two years ahead of schedule as he shoots for the stars in F1 but that will not help him graduate from the Alpine Academy if there is no race place at the French squad.

Esteban Ocon already has a deal until 2024 and Alonso has just renewed on a one-year contract for season 2022.

“We’re targeting more positive memories for the rest of this season but also crucially from next year onwards with the new regulation changes coming into Formula 1,” says Alonso.

“I have been a big supporter of the need for a level playing field and change in the sport and the 2022 season will be a great opportunity for that. I am looking forward to the rest of this year and racing alongside Esteban in 2022 for Alpine.”

So, even if Piastri has the FIA Formula 3 championship trophy safely at home, has the backing of Mark Webber and is leading the race for this year’s FIA Formula 2 title, he will have to wait if his F1 future is at Alpine.

The French team does not have a ‘junior’ squad, unlike Mercedes, Red Bull and Ferrari – which can groom their youngsters through Williams, Scuderia AlphaTauri, Haas and Alfa Romeo – and that limits the chances for him to move up.

But, despite the Alonso roadblock, Piastri is doing very big things with Alpine. He won the F3 title in his rookie year, when most star drivers take two seasons, and is leading in F2 when he should still be learning. So that puts him well ahead of the usual path to F1.

He is also impressing during Formula One track tests, the latest at Silverstone, and behind-the-scenes simulator work with Alpine. His technical feedback is regarded as some of the best ever seen from a youngster.

“Oscar’s performances in the first half of the season have been remarkable. The level of composure that we see in him when he has faced difficult situations shows he has what it takes to fight for the title all the way until the end of the season,” says the director of the Alpine Academy, Mia Sharizman.

“I’d rate it pretty good to be leading the championship halfway through the season,” says Piastri, heading into the Belgian Grand Prix meeting. “We had a solid start and we’ve been quick right from round one. There have been a few mistakes and some things I can work on, but that’s natural as a rookie.”

“The target is to try and win the championship. We’re leading it at the moment, on merit. We’ve not lucked into it as we’ve been genuinely quick at every race meeting.”

But what if he does win the F2 title? Piastri currently sits third in the Alpine Academy, behind fellow F2 racers Guanyu Zhou and Christian Lundgaard, but his place is only set by seniority and not success.

Zhou is a tasty prospect for F1 because he would be the first Chinese racer to graduate to grands prix and Lundgaard is into his second year of F2. But both have been jumped on the track by Piastri.

The situation is reflected in Alpine’s decision to send Lundgaard to IndyCar in the USA, where he starred in a one-off run with Rahal Letterman Lanigan Racing on the Indianapolis road course. He showed he could easily make a future in the ‘states, which would remove one hurdle for Piastri.

There is no hint for Zhou as yet, although Alpine could promote Piastri to F1 test driver with runs in the Friday practice sessions in addition to extra simulator work, but nothing is certain for the moment beyond the F1 full house for 2022. So Piastri is concentrating on finishing the job in Formula One in 2021, not looking ahead.

“I know I can definitely fight for the championship. I’d like to get a few more wins as every driver does and keep up the strong qualifying performances,” says Piastri. There’s no need for us to change the approach as we’ve been successful in what we’ve been doing so far.

“A few more poles, wins and a championship sounds pretty good to me.