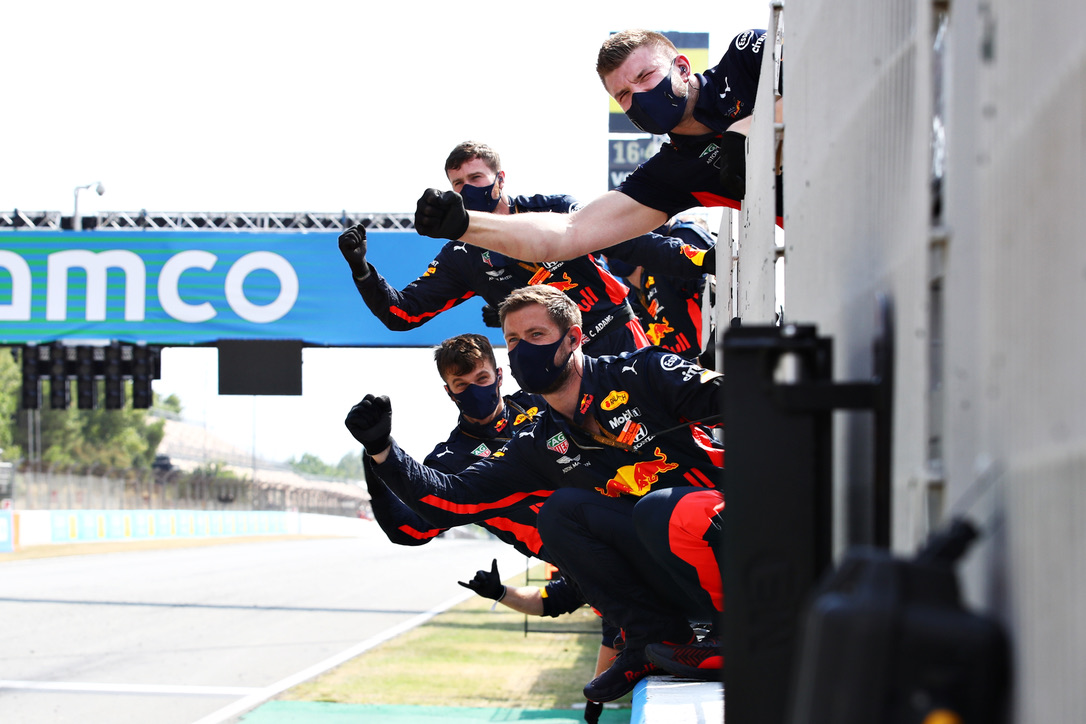 The Netflix documentary series that turned Formula One into reality television is continuing for another year.

Drive to Survive has just been confirmed for 2022, continuing a run which began ahead of the 2019 championship.

The confirmation of the fourth season of Drive to Survive came in a single tweet from F1 Media.

There is no detail yet on the plan or programming for the series, but it is traditionally filmed through the grand prix year and released on Netflix in the run-up to the following season’s first GP. Each episode focusses on a team or a inside story.

So it’s likely to air next March on Netflix as a championship teaser ahead of the season opener, which is expected to be in Bahrain as Australia continues to move through the challenges of the Covid-19 pandemic.

It will be the fourth season of Drive to Survive, which has been a huge hit with F1 tragics but also brought a new group of younger fans who want to know about the inside dealings in the grand prix paddock as much as the races.

The big change to the program came when Ferrari and Mercedes allowed the production teams fly-on-the-wall cameras into their garages, but there have been plenty of other juicy story lines from power players like Toto Wolff as well as the usual driver rivalries.

Guenther Steiner, the potty-mouthed head of the Haas team, became a star thanks to his no-filter appearances on Netflix.

The decision to proceed with another season is a no-brainer thanks to the rivalry between Lewis Hamilton and Max Verstappen for this year’s world championship, but there will be plenty of other tasty treats including Daniel Ricciardo’s troubles and challenges through his move to McLaren.