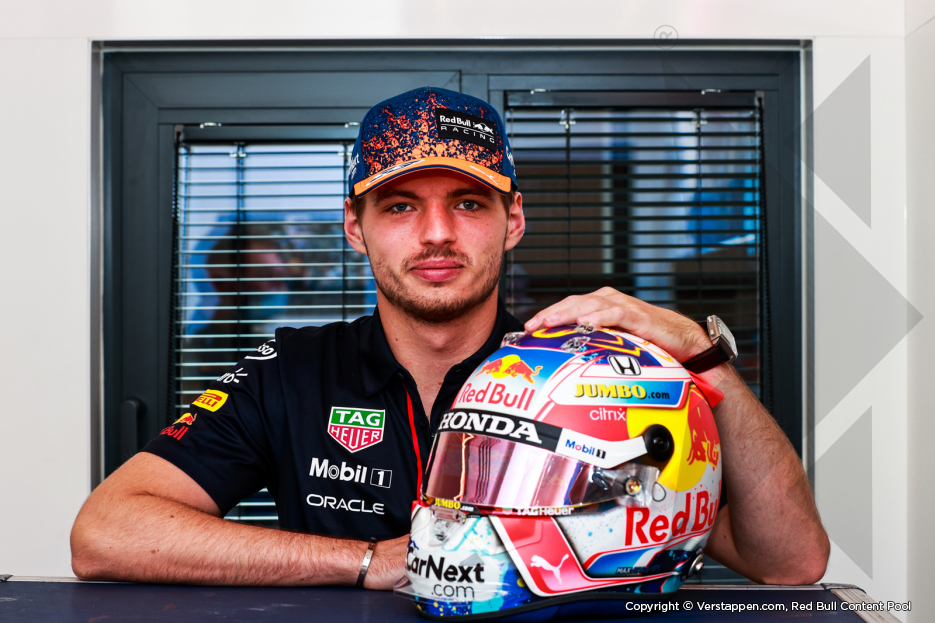 Lewis Hamilton is expecting to be booed at Zandvoort and Max Verstappen has a special celebration helmet.

One way or the other, the Dutch Grand Prix will be pivotal in the fight for this year’s Formula One world championship.

Verstappen is expecting to win on his home track and has shown benchmark qualifying speed recently in his Red Bull racer, while Hamilton knows he can tip the advantage his way if he causes an upset for Mercedes and disappoints the orange army who will flood the circuit as Zandvoort hosts its first F1 GP for 36 years.

Zandvoort, the traditional home of F1 in Holland since the 1960s, has been extensively revamped for the 21st century and the most obvious talking point is heavily banked corners that will put a new twist on the track. But no-one is expecting overtaking to be easy and so qualifying will be crucial.

“I’ve only done one race at Zandvoort and it was in a Formula 3 car. The track has of course changed since then, with a few corners adjusted. Already in the F3 car, the corners were really enjoyable and they were pretty fast so I’m excited to race again in the F1 car with even more grip,” says Verstappen.

“I’ve also been there a few times with Red Bull for show runs in an old f1 car, so I have driven a few laps on the updated track in an F1 car which could be useful on the first few laps.”

He will be easy to spot, as he runs another new helmet colour scheme – after a predominantly orange design in Austria – at home.

“Coming to Zandvoort, I thought we would again do a special helmet. I went for the traditional colours of the Dutch flag, red-white-blue, and with a lot more details to it and Jumbo on the sides. It looks like someone has painted the helmet instead of spraying it.”

As Verstappen is banking on massive support from his supporters, Hamilton knows he will get a hostile welcome and is expecting boos from the crowd.

“I’ve never been someone that would go to an event and boo, but I understand it. You see it in football events, the passion that the fans have, or the dislike that some of them have of their opponents. But I respect it,” says Hamilton.

“I think I’ve always loved coming out to Holland. Amsterdam is one of the greatest cities. And I know I do have some Team LH fans in the Netherlands, which I really appreciate. They’re probably a small portion in the grandstands out there, and I admire them for being able to withstand the boos too.

“But that’s the sport. What I do is just try and turn that energy towards me, however you want to take it, and turn it into a positive, and try and put it into a drive.”

On the circuit, Verstappen knows what to expect from the high-speed track.

“It might be a little hard to overtake on but for single-lap performance I think it’s going to be rewarding. The qualifying laps will be very quick there so any mistakes will be really costly.