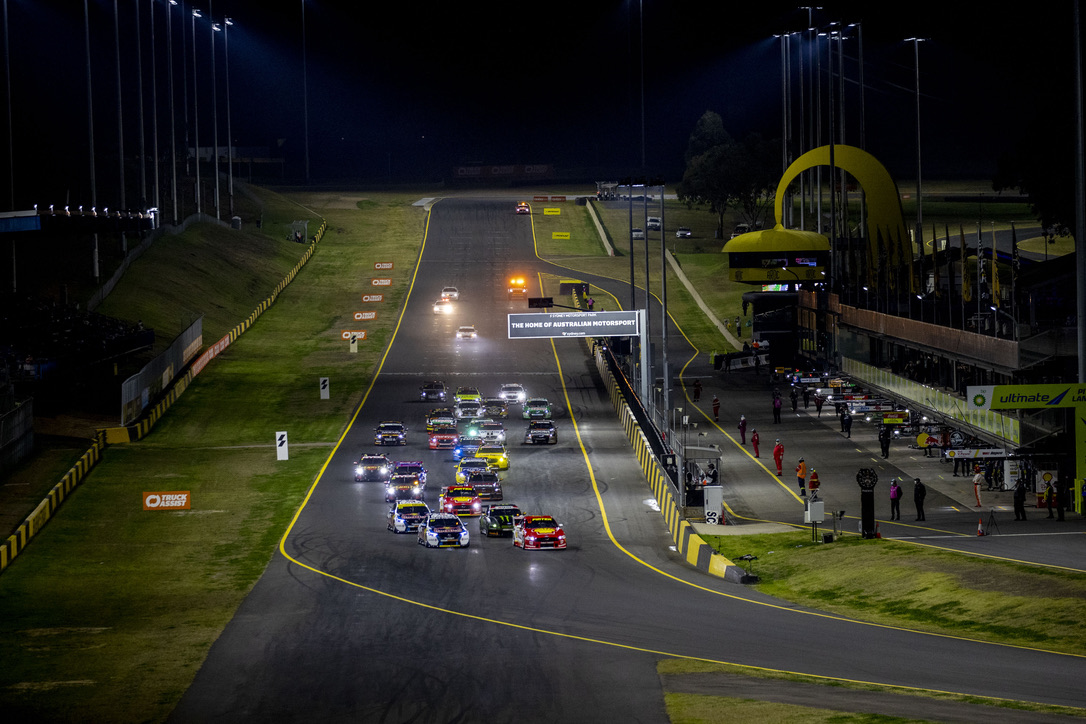 Sydney will be Supercars central through November as touring car racing starts again in the lead-up to the Repco Bathurst 1000 on December 5.

The spotlight will be Sydney Motorsport Park during four consecutive weekends of Supercars competition under lights.

There will be different circuit layouts and race formats to stir the action, although Supercars has yet to reveal the exact details of its comeback campaign.

The focus on Sydney is the last roll of the Covid-29 dice for Supercars, after previous plans to race everywhere from Winton and Phillip Island to Queensland Raceway were scrubbed by border closures and lockdowns.

Teams could still face quarantine time after their NSW sortie but, based on current promises by the state government, SMP and Bathurst will run relatively normally – at least for people who are vaccinated.

There is no news yet from Supercars on the exact situation at the circuits, but it says fans will be welcome – without giving any numbers – and that it intends to use a variety of viewing options from grandstand seats to park-and-view areas for drive-in fans at SMP.

The four confirmed dates at Sydney Motorsport Park are:

“Sydney Motorsport Park’s various layouts and dedicated lighting will be used over the four weekends to produce a month-long spectacle for motorsport fans in NSW and around Australia,” says Supercars.

“Multiple races will be held at night over the four weeks and fans can expect a variation in formats and regulations to put on the best show ever seen at Sydney Motorsport Park.”

There is no news yet on vaccination requirements, but Supercars says it is working closely with the NSW government to ensure the quad goes ahead before the six-day Bathurst ‘festival of speed’ and Supercars grand final on December 5.