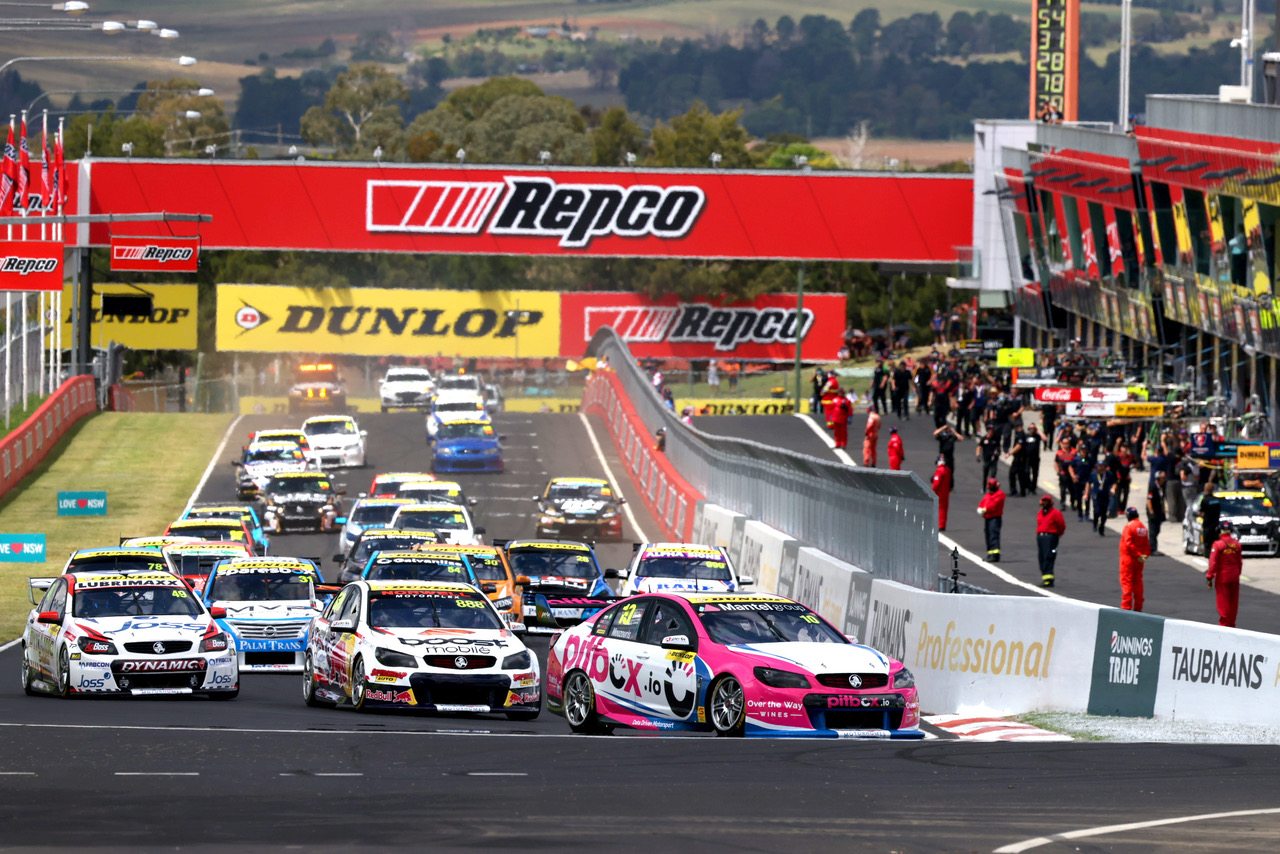 The outcome of this year’s shortened Super2 and Super3 championships will be decided over two more meetings, one at Sydney Motorsport Park and the other at Bathurst.

Super2 has been added to the supporting program for the Supercars event at SMP on November 19-21 before joining the ‘festival of speed’ at Mount Panorama in the first week of December.

Supercars says champions will be crowned after Bathurst, following a confirmation from Motorsport Australia, with Broc Feeney leading Zac Best by 51 points in the Super2 standings and Nash ‘Flash’ Morris ahead of Reef McCarthy by 42 points in Super3.

Grand prix refugee Romain Grosjean will join the crack Andretti Autosport crew for IndyCar racing in 2022 in one of a series of driver moves for next year.

Simon Pagenaud is also moving from Team Penske, joining his former team mate Helio Castroneves at Meyer Shank Racing as the outfit expands to two cars on a full-season program.

Callum Ilott, a Ferrari junior driver who still hopes to graduate to Formula One, is moving to IndyCar with Juncos Hollinger Racing after several promising starts through 2021.

They will race at SMP on November 19-21 in the first leg of the born-again Tasman Series before joining the Bathurst ‘festival of speed’ in the first week of December.

It will be the second visit to SMP for the S5000 teams, after the final of the Australian Drivers’ Championship in May that saw Joey Mawson crowned as the first title holder under the latest single-seater regulations in Australia.

The second season of the battery-electric Extreme-E category will begin in Saudi Arabia next February.

There is extreme uncertainty over some of the race sites for 2022 – with one round bracketed as Brazil or Argentina or Uruguay or Italy or Costa Rica – but series founder Alejandro Agag is promising a five-round championship that will again visit at-risk regions to highlight global warming.

Brabham’s return to the driving seat follows his victory in the first race start for Brabham Automotive’s BT62 at Brands Hatch, in the UK, in 2019.