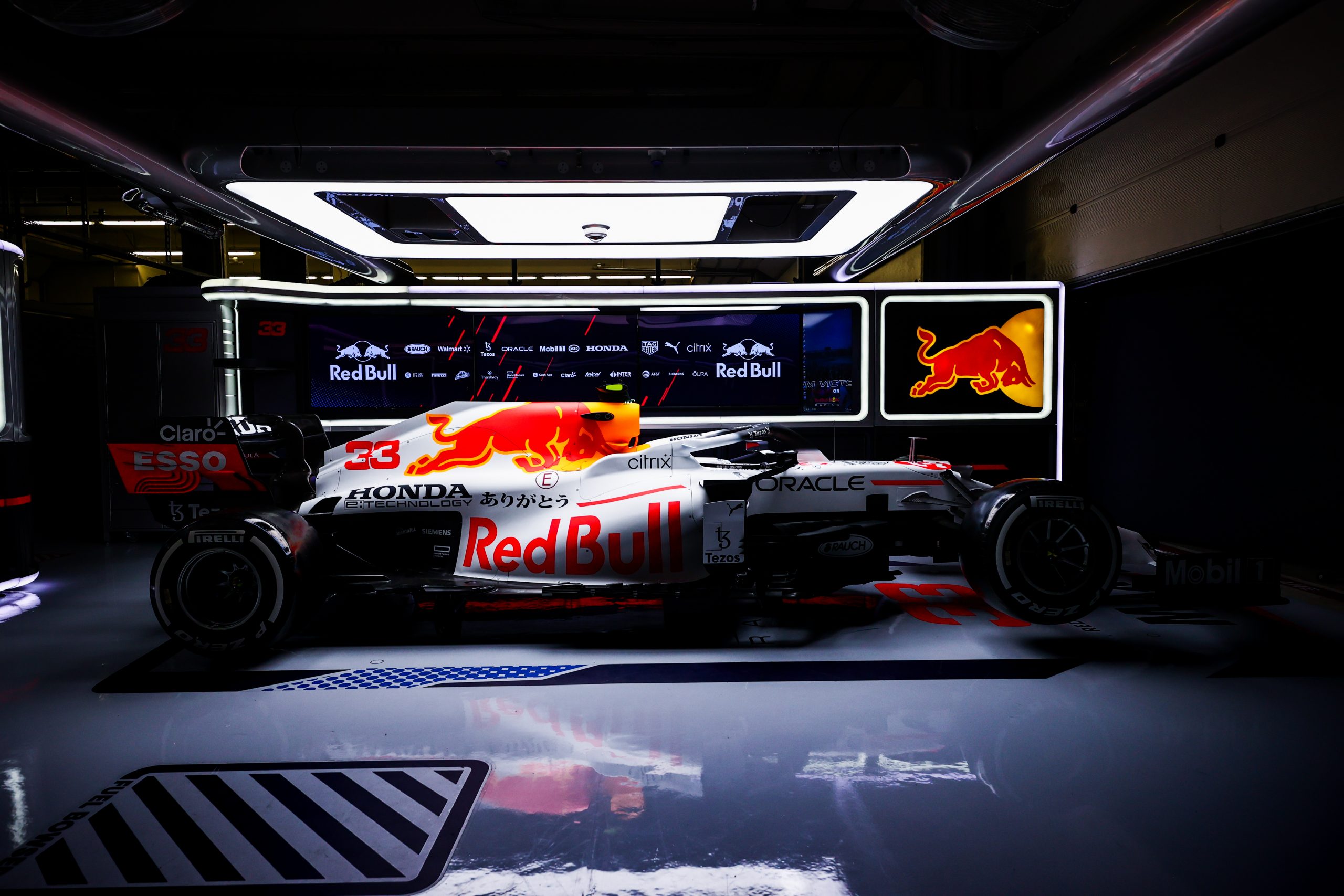 Red Bulls normally race in Formula One with matt blue bodywork, but not this time.

To celebrate another Honda milestone, Max Verstappen and Sergio Perez will have a pair of bright white RB16s in Turkey.

Reverting to the colour used by Honda in F1 since the 1960s is a celebration of what should have been the company’s last race at home in Japan.

Instead, with Japan down to Covid-19 and Turkey taking its place, the one-off livery is being rolled out at Istanbul Park instead of Suzuka.

“For us as a Team and for Honda to miss out on the Japanese GP is a shame, but it’s cool that we can do something in Turkey instead to celebrate,” says Max Verstappen.

But there is more to the relationship between Honda and Red Bull than their powertrain supply contract, which finishes at the end of this year.

The two companies are joining forces on a new collaboration which will include Red Bull’s own powertrain division, young driver development, and what is called ‘a joint presence in various forms of motorsport, in other sports and wider activities in order to broaden the reach of both brands and in particular promote Honda’s innovative mobility products to a broader audience and help the company achieve its stated aim of achieving carbon neutrality throughout its operations’.

There is lots of talk but not much detail, beyond the ongoing partnership between Honda and Red Bull – which had previously worked closely with Aston Martin, including development of its Valkyrie hypercar.

“Red Bull’s collaboration with Honda has been enormously successful and, while our relationship in Formula 1 is changing, neither of us wish for that to be the end of the story,” says Christian Horner, CEO of Red Bull Honda Racing.

“We are very pleased that our ambitious and exciting Red Bull Powertrains project will be strongly supported by Honda, technically and operationally, in 2022 and this will help ensure that Red Bull’s transition to the status of chassis and power unit manufacturer is seamless.

“Equally as exciting is the news that our collaboration with Honda will extend to a variety of motorsport activities, from driver development to other racing disciplines and even across the wider sporting world. This stretch of Honda’s Formula 1 voyage is coming to an end but together we are embarking on a new and fascinating journey.”