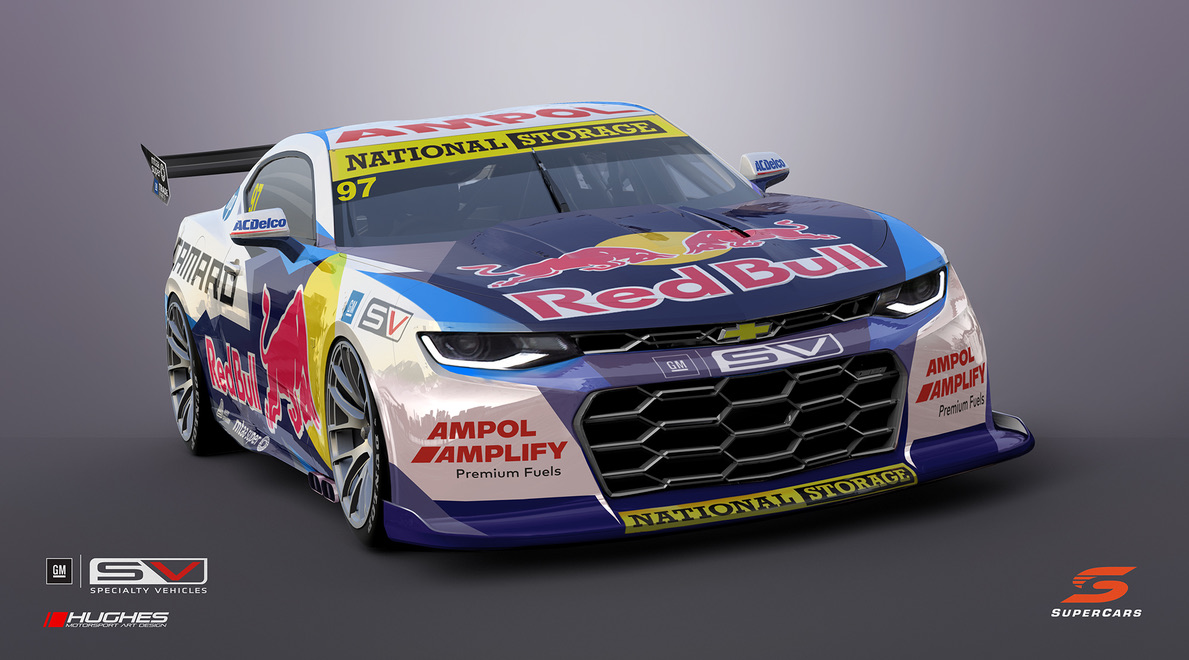 The troubled introduction of Gen3 cars into the Repco Supercars Championship will not happen until the start of 2023.

The all-new Chevrolet Camaro and Ford Mustang coupes were originally planned to revolutionise the Repco Supercars Championship on the streets of Newcastle at the first race of next year, but now the original delay until the middle of the 2022 season has been pushed back to the start of 2023.

There is already speculation that the Gen3 cars could eventually become a costly casualty of the Supercars sale, which is expected to be finalised by the end of the month.

But the Mustang and Camaro will still appear for a cameo at the Repco Bathurst 1000 in the first week of December.

Supercars is blaming the extended delay on problems with building and testing the Gen3 cars.

“Factors outside the control of Supercars, including the ongoing challenges with international supply chains and domestic disruptions caused by the Covid-19 pandemic, are among the major contributing factors,” says Supercars.

“Lockdowns in various states, which have forced Supercars to condense its racing program over the final three months of 2021, have also limited the Gen3 testing program as originally planned.

“Supercars has arrived at this decision following consultation with key stakeholders including Repco, Ford, General Motors and Supercars’ broadcast partners.”

Once the cars are revealed at Mount Panorama, the Gen3 racers will also appear at a number of race meetings through 2022, for testing and exhibition laps.

Supercars also says the behind-the-scenes work on the Gen3 racers will continue to be covered by Mark Larkham through the category’s broadcast partners and digital channels.