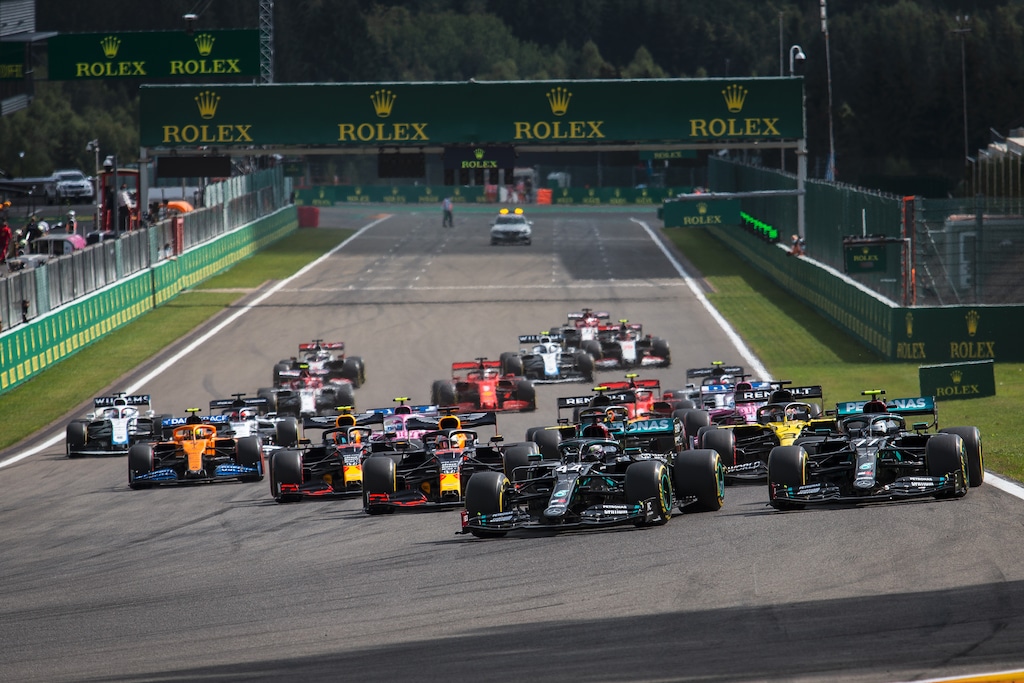 Australia is back on the Formula One calendar for the 2022 world championship but has missed a place in the World Rally Championship.

The Australian Grand Prix at Albert Park has slipped back from its traditional pole position in March to third place in the 2022 calendar, on April 10.

But Rally Australia has lost its slot and it’s New Zealand that is expected to take its place, running from September 29 to October 22 on an expanded 13-round calendar.

“It’s so good to be coming back to Melbourne, all us drivers have missed it for for me it’s awesome to have a home race again,” says Daniel Ricciardo.

But will the AGP happen? Will it be cancelled for a third time? Or will it slip back on the calendar? And will it be dropped forever if the 2022 event does not happen?

All these questions are still to be answered and there will be nothing even approaching certainty until Australia – and Victoria specifically – moves closer to a ‘Covid Normal’ world.

NSW has just announced quarantine-free homecomings for double-jabbed Australian citizens, which promises both an eventual end to quarantine and a gradual relaxing of travel restrictions.

Both are essential to the AGP, as a potential -delayed – running of the F1 race in 2021 was torpedoed by Formula One’s rejection of quarantine and the Victorian government’s refusal of any exemption.

The official announcement of the F1 calendar by the FIA was welcomed with predictable enthusiasm for everyone involved with the AGP.

“We are delighted to be returning to the iconic Albert Park circuit early next year,” says F1 boss, Stefano Domenicali.

“I’m very excited for Melbourne to be on the F1 calendar for April next year,” says AGP chairman, Paul Little.

“It is extremely pleasing to have the Formula One Australian Grand Prix date for 2022 locked in,” says Martin Pakula, Victoria’s Minister for Tourism, Sport and Major Events.

The 2022 championship season will be the biggest yet, with 23 races from Bahrain on March 20 through to Abu Dhabi on November 20.

It will also be the first season for an all-new generation of grand prix cars with significantly simpler aerodynamics, a change that could change the pecking order for teams.

The WRC calendar is also bigger and the cars will make an even-bigger change as hybridisation comes to the top-level Rally1 cars.

The rally series will open as usual in Monte Carlo from January 20-23 and wrap in Japan from November 10-13.